Wayne has more than 30 years of resources sector and corporate finance experience. He is a director of XLX Pty Ltd and Ironstone Capital Partners Pty Ltd. As Chairman, Wayne is responsible for leadership of the Board, for efficient organisation and conduct of the Board's function and the briefing of all Directors in relation to issues arising at Board meetings. As Chairperson, Wayne is also responsible for arranging Board performance evaluation.

Wayne holds a Bachelor of Engineering (Chemical – 1st Hons) from the University of Canterbury, New Zealand and a Graduate Diploma from FINSIA. He is a fellow of FINSIA and a member of AUSIMM.

Wayne is also a member of the Company’s Environmental, Risk and Occupational Health and Safety and Audit Committees.

BE Mining (Hons), University of Queensland

Allan has over 40 years of experience in the Australian and international coal industry and is a registered mine manager in South Africa and Australia. Allan commenced work with MIM Ltd at Mt Isa and then Union Corporation in South Africa. Subsequently, he joined BP where he was, in succession, mine manager at the Howick Open Cut and Director Mining, BP Coal Inc (based in Cleveland), Ohio. In 1990 he became General Manager of the Agipcoal United underground mine in the Hunter Valley and then General Manager of the Rio Tinto Hunter Valley No 1 and Howick mines. Allan was a founding executive director of Excel Coal through to the takeover of Excel Coal by Peabody in 2006. Allan was also a non-executive director of Pacific National Pty Ltd, QR National Limited (now Aurizon Limited), QMastor Limited, King Island Scheelite Limited and an executive director of Whitehaven Coal Limited until 2012. Allan is currently Chairman of ASX-listed Qube Holdings Limited. Brian has more than 16 years of global resources investment and corporate finance experience.  Brian worked on numerous transactions in the resources sector while working as investment banker at Merrill Lynch and a principal investor at First Reserve Corporation, a U.S. based energy private equity firm.  For the last 12 years Brian has held senior positions at the AMCI Group, a privately held global resources investor.  During his time at AMCI Brian has led numerous investments in the Australian coal sector, including Felix Resources, Whitehaven Coal, AMCI Australia and Fitzroy Resources.  Brian currently serves on the boards of Conuma Coal Resources Ltd, Fitzroy QLD Resources Ltd and AMCI Investments Pty Ltd, amongst others. Tony has more than 40 years of experience in the Australian coal industry. He has held senior positions in the areas of geology, project approvals and development, mine safety, and mine-related infrastructure. His most recent position was General Manager Infrastructure with Whitehaven Coal Ltd. He was Chairman of Newcastle Coal Infrastructure Group for more than 3 years during the feasibility, financing and construction of the new coal terminal and also played a pivotal role in the upgrade of the rail line to the Gunnedah Basin. Previous positions include Exploration Manager for Agip Coal, Chief Coal Geologist, Director Coal and Director Development with the NSW Government.

Tony holds a Bachelor of Science (Geology) from the University of Queensland.

Tony is also Chairman of the Company’s Environmental, Risk and Occupational Health and Safety Committee. 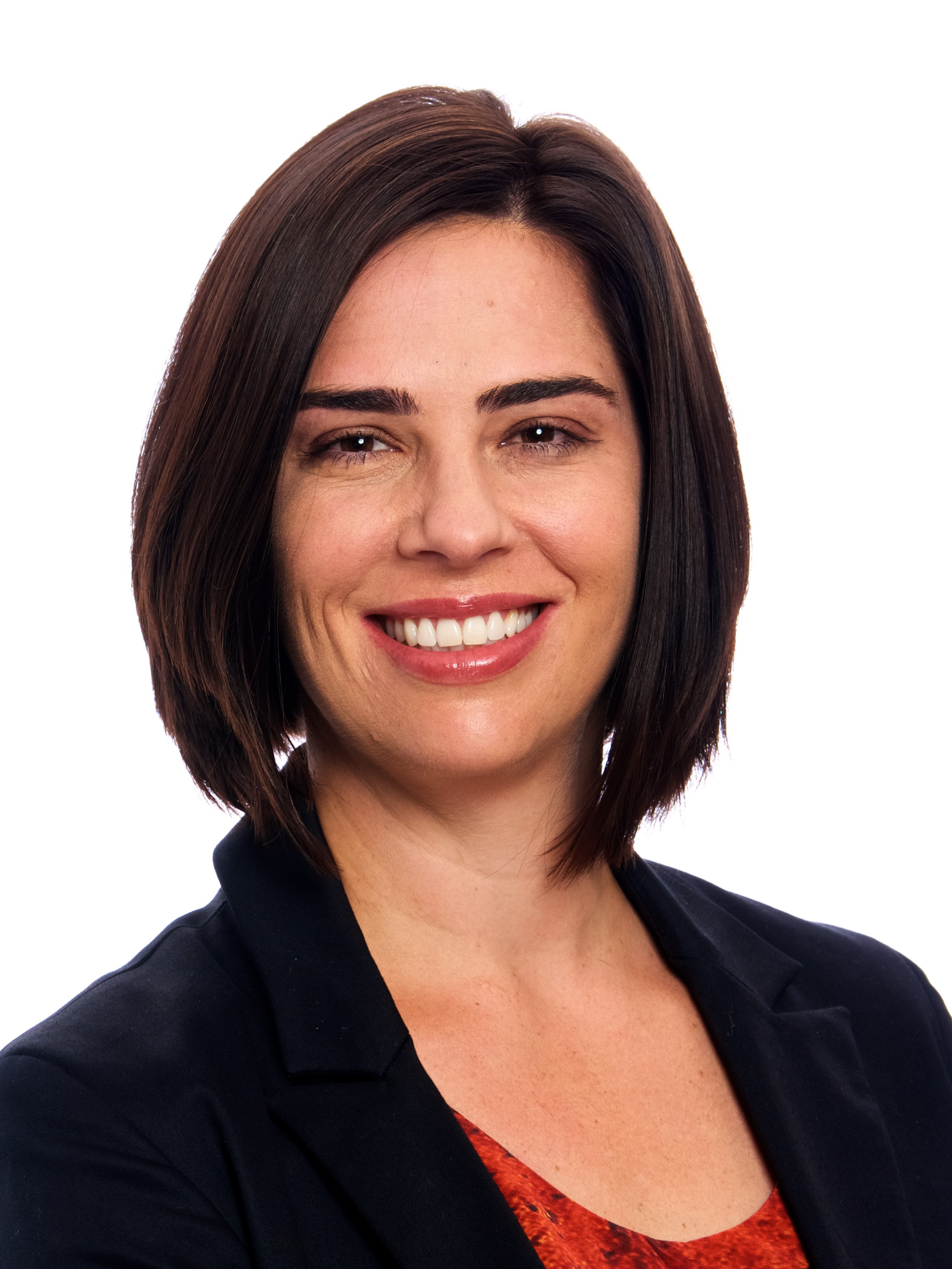 Lindi is a Chartered Accountant and a Graduate of the Australian Institute of Company Directors with over 15 years of experience in assurance, consulting and finance. She is currently the Group Financial Controller for Malabar. Lindi holds a Bachelor of Accounting and Honours in Accounting from the University of Stellenbosch, South Africa.

Lindi is also a member of the Audit Committee. 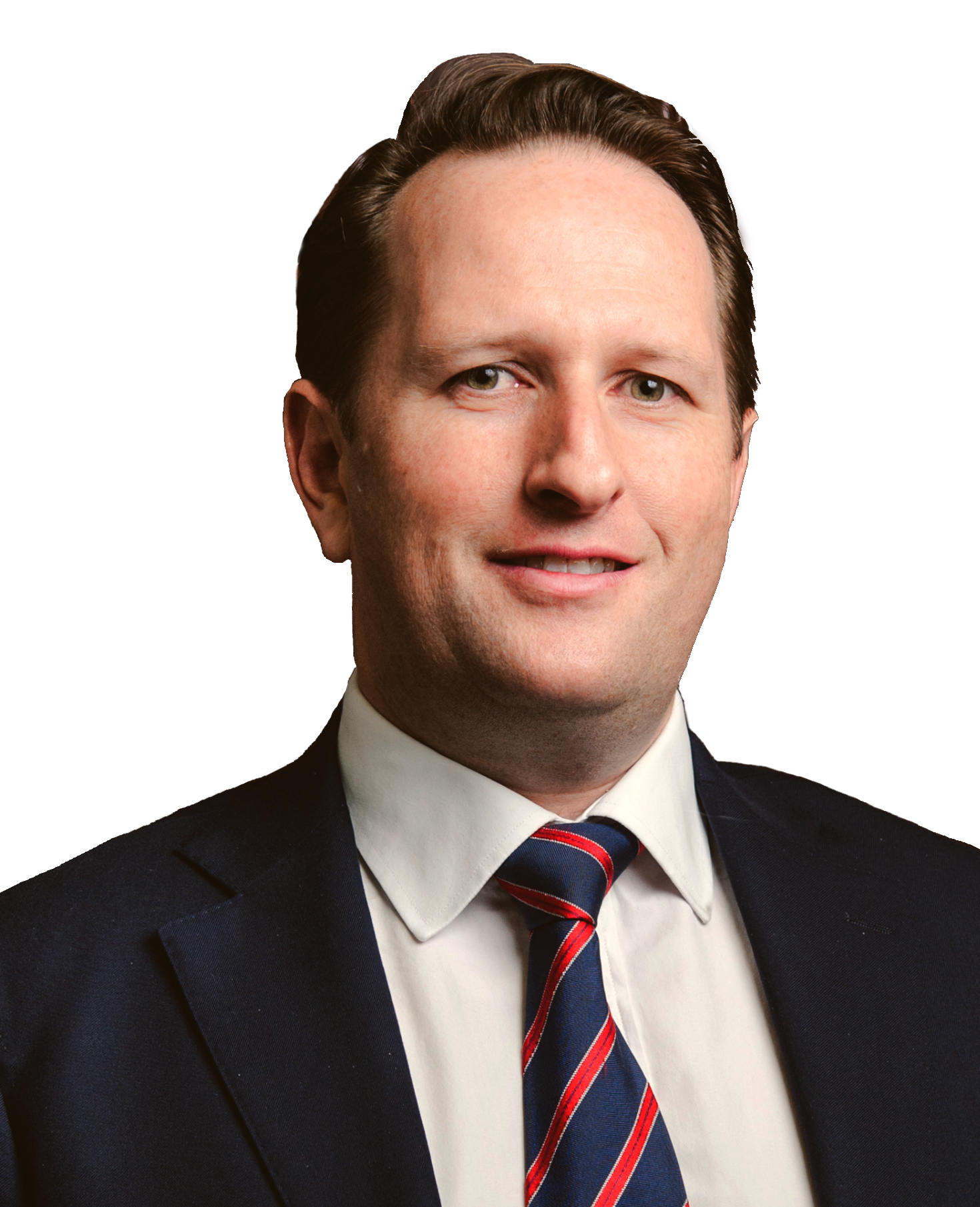 Paul has more than 15 years of accounting, finance, and resources experience. Prior to joining Malabar, he was the Group Treasurer at Whitehaven Coal Limited and was responsible for raising the capital to fund the Narrabri Underground and Maules Creek coal mines. Paul gained previous accounting and finance experience at Pricewaterhouse Coopers, Allco Financial Group, and Babcock & Brown Limited.

Paul holds a Bachelor of Business from the University of Technology Sydney and a Masters of Applied Finance from Macquarie University.

Paul is also a member of the Company’s Board and Audit Committees. 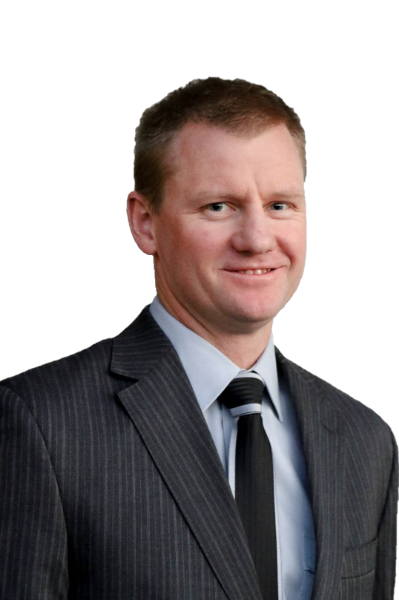 James has over 20 years of experience in the Australian coal mining industry and is highly experienced in underground coal.  Starting his career at the coal face James has held several key management positions including Engineering Manager and Production Manager during the construction and production ramp up of Glencore’s Ulan West Underground mine. Prior to joining Malabar in 2019, James was the Operations Manager at Glencore’s Ulan Underground mine. As General Manager James is committed to developing and leading safe and efficient operations.

James is also a member of the Company’s Health, Safety, Environment and Community Committee. Donna has over 12 years experience in the Australian mining industry, encompassing site based and technical roles. Starting her career as an environmental consultant, Donna worked for various mine sites in the Hunter Valley undertaking statutory environmental monitoring and reporting. Prior to joining Malabar in March 2018, Donna was the Health, Safety and Environment Superintendent at BHP’s Mt Arthur Coal operations.

Donna holds a Bachelor of Environmental Science (majoring in Environmental Management) from the University of Newcastle, Australia.